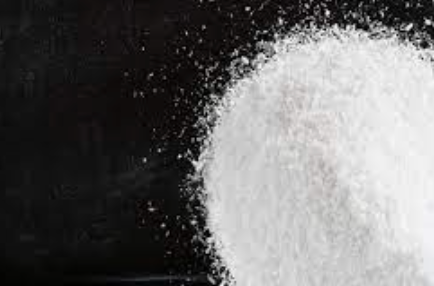 EU member states recently approved the Commission’s proposal to ban the use of titanium dioxide (E171) as a food additive from 2022. Titanium dioxide (E171) is used as a colorant in a number of nutritional products such as chewing gum, pastries, food supplements, soups and broths. The proposal is based on a scientific opinion by European Food and Safety Authority, which concluded that E171 could no longer be considered as safe when used as a food additive.

E171 will be on the market for a limited time as the regulation allows to place the market foods containing titanium dioxide, in accordance with the conditions given by the current legislation, until six months after the regulation enters into force, meaning that foods may continue to be marketed until their date of minimum durability or ‘use by’ date. Member states food authorities will be responsible for surveillance of the market. 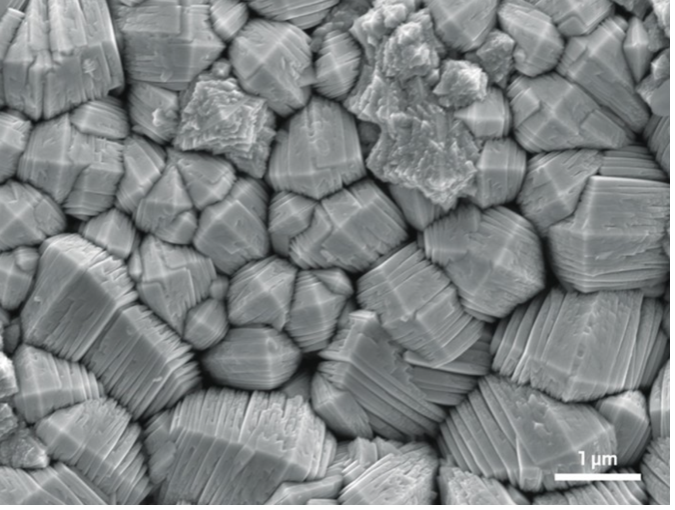