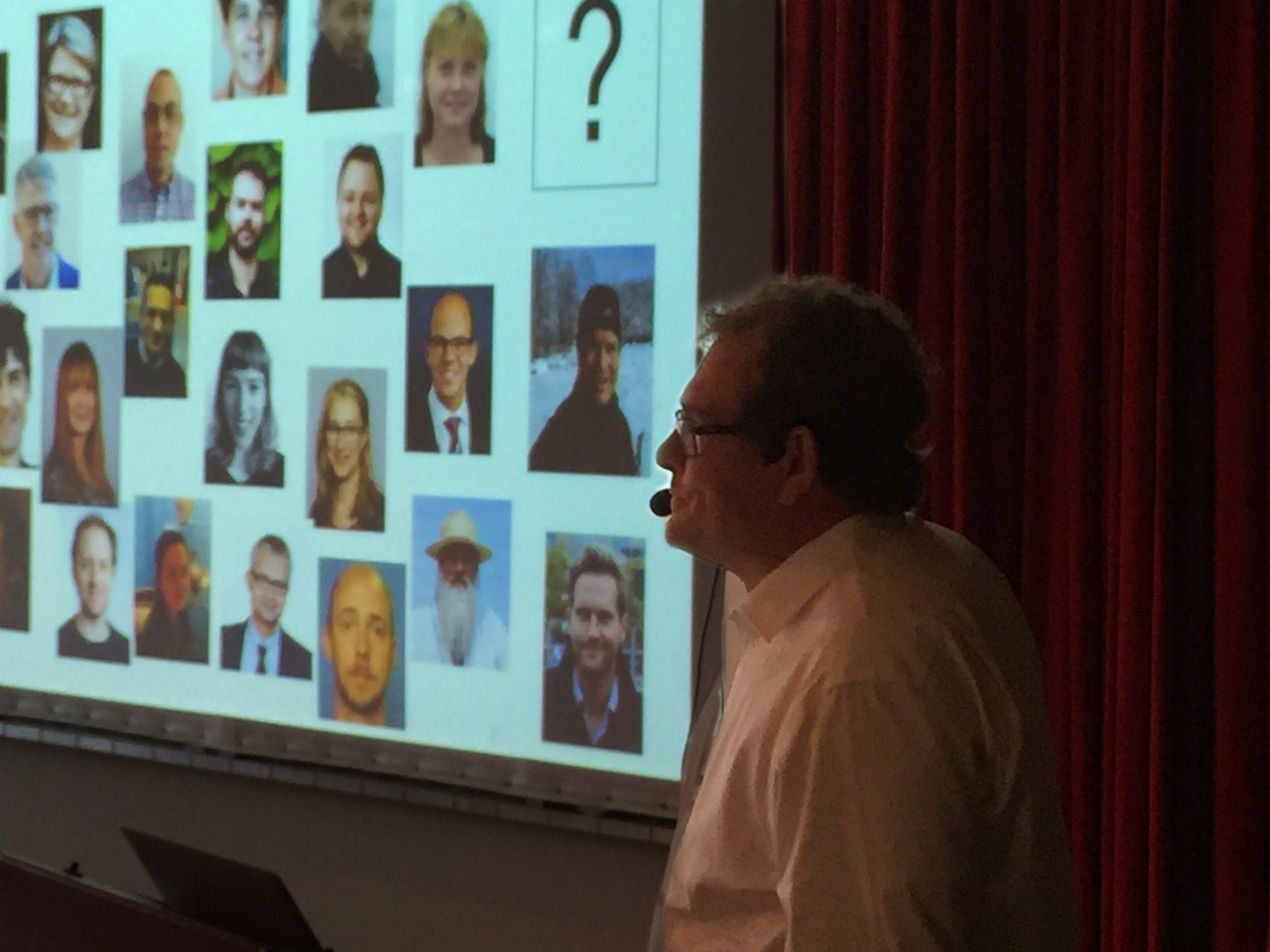 DTU Environment is proud to be involved in Sweden’s largest nanosafety research programme as Stiftelsen för miljöstrategisk forskning (Mistra) launched phase two of it's project on... 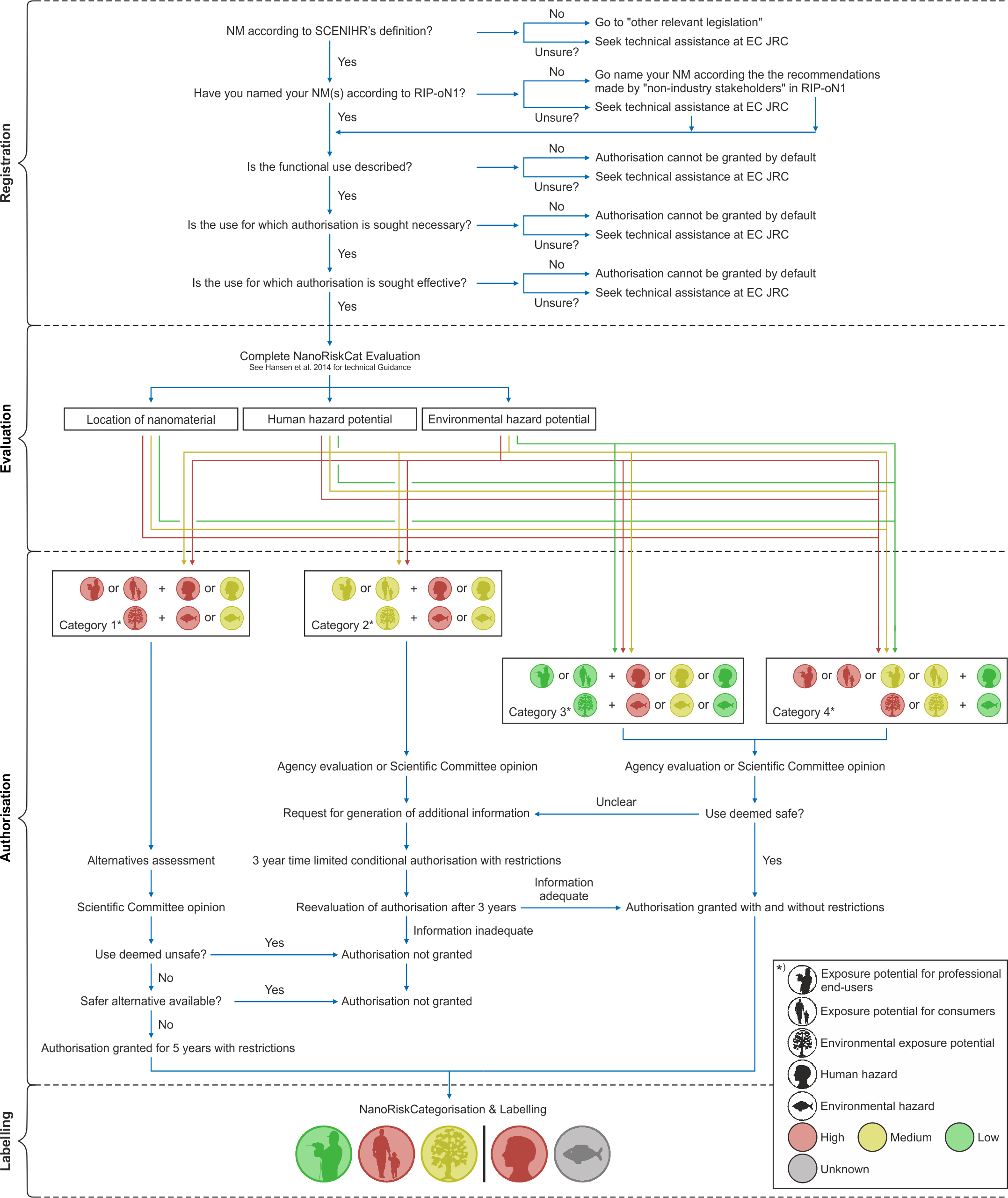 In an article published in the prestigious scientific journal, Nature Nanotechnology, Associate Professor Steffen Foss Hansen from DTU Environment calls for the adoption of a new regulatory... 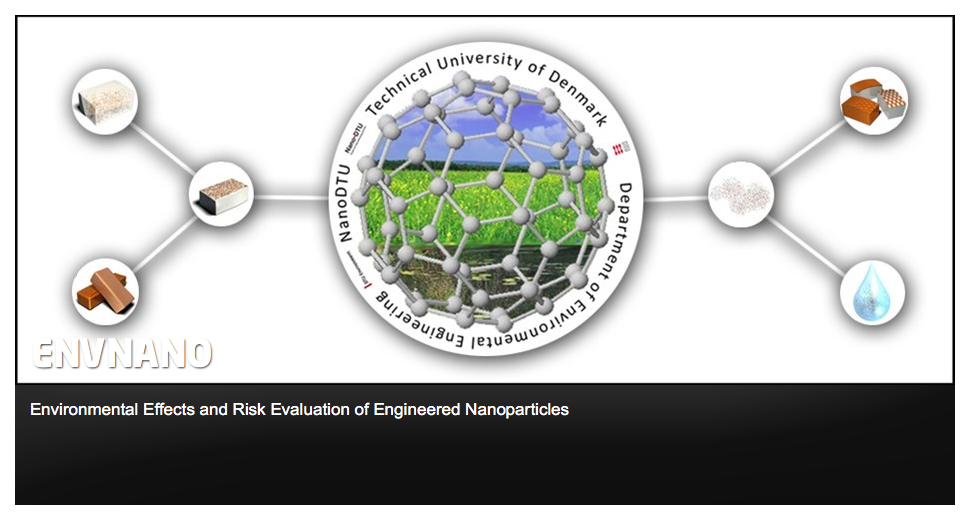 Talking about making an impact! The European Chemical Agency (@ECHA) has just published its new guidelines on testing of nanomaterials (see