Cosmetics: Annual status report from the European Commission on the use of nanomaterials released

Cosmetics: Annual status report from the European Commission on the use of nanomaterials released 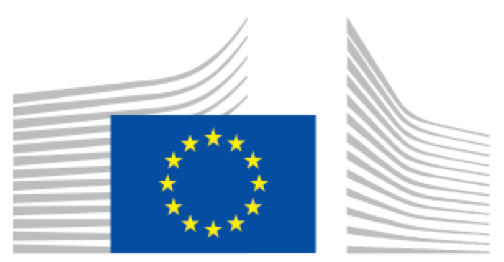 In the end of July, the European Commission released their report on the use of nanomaterials in cosmetics.

The EU’s cosmetics regulation requires companies to notify the Commission of cosmetic products containing most types of nanomaterials six months before they are placed on the market. If the notifications are considered as a potential risk by the Commission, it mandates the SCCS to issue an opinion on the safety of that nanomaterial.

The Scientific Committee on Consumer Safety (SCCS) issued 10 opinions on the safety of the CPNP-notified (Cosmetic Products Notification Portal) nanomaterials from 2015-2020. Seven of these opinions were inconclusive due to the lack of data, meaning that SCCS couldn’t provide any conclusions on the safety of nanomaterials and under which conditions.

The lack of conclusive opinions indicating a potential risk for human health obstructs the ability of the Commission to proceed with regulatory measures.

Furthermore, the Commission found that the use of nanomaterials concerns only 1.5% of all cosmetic products, where most of those notified in the CPNP have a colorant or UV-function.

The current situation is expected to improve through improved implementation, but further improvements should still be explored in regard to the scientific safety of nanomaterials and the definition itself.

The revision of the definition has been a hot topic in 2021, as the term ‘nanomaterial’ is out for stakeholder consultation. The Commission is expected to publish their findings soon.