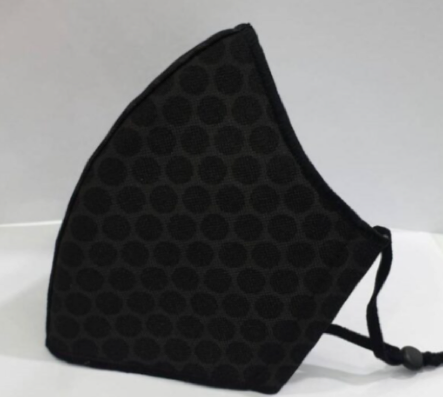 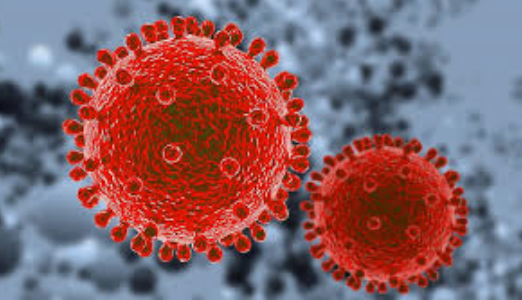 Nanowerk has reported that Cleveland Clinic’s Global Center for Pathogen Research & Human Health have developed a new COVID-19 vaccine candidate with nanotechnology that has shown strong... 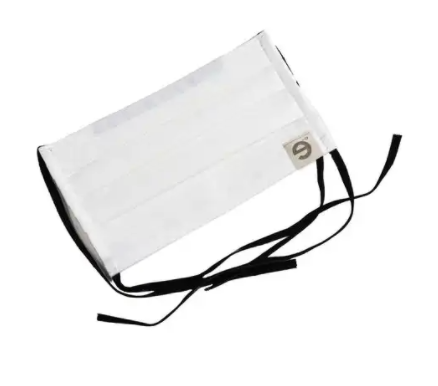 It seems that face masks containing nanosilver has emerged on the European consumer market. We have just added the first couple of masks to our database and there will most likely be more to...